Julie Helen: I needed to regain confidence driving after the pandemic

What are the contraceptive services available in Ireland?
sciencetechnologystemeducation
 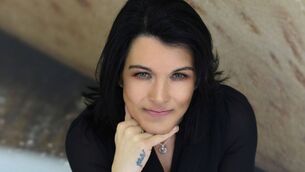