Covid vaccines available in Cork over the bank holiday weekend

'Not one of the teams has full staffing': Cork child mental health services struggling 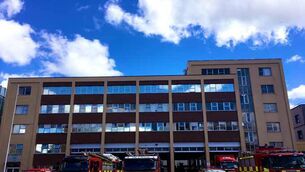