Crash in Cork city: Three brought to hospital, one with serious injuries

WATCH: 'Thank you so much!' Caoimhin Kelleher a hero on the Toy Show
corktv
 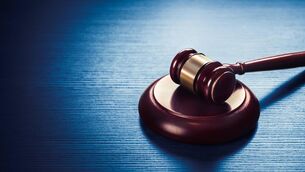