Jack Doyle’s pub, a star attraction in Cobh, for sale

Cork pub trade has declined by almost 30% since 2005; close to 400 pubs have closed across city and county 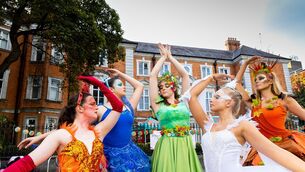