Two incidents at Dunkettle; Motorists warned of some delays
 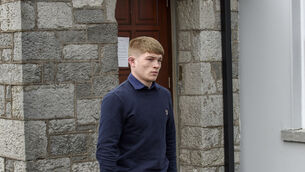