Teenager released from prison but given suspended sentence for part in Carrigaline attack on man (52)
#dunboy#bearaplace: castletownbereorganisation: oakmount
 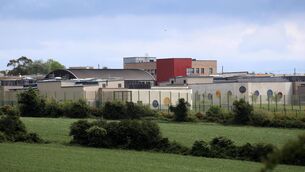