Cork principals welcome reopening: ‘Nothing more lonesome than a school without children’

€30m renewable gas facility to be built in Mitchelstown 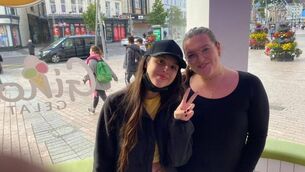