Examiner manager is shot in the street, and attack on Capwell rail terminal
richard forrestechoes of our pastcork history
 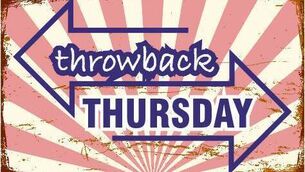