A runaway bike ride that ended in a ditch!
echoes of our pastcork historyrichard forrest
 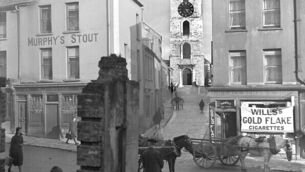 Happy days as an office worker in Cork in '60s