Man (40s) seriously injured after being struck by car in Dublin 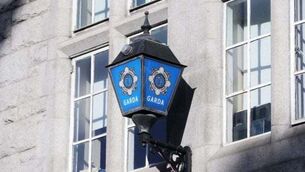