Girl tells Cork court about ‘worst night of my life’ 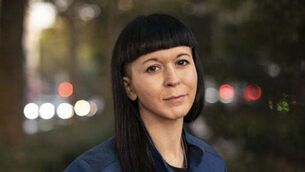