Pore me... I perspire so much, but I think I finally have a cure
kathriona devereuxcork opera housetheatretheatre nights
 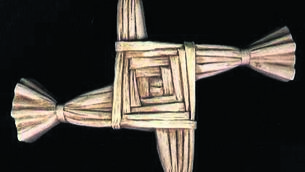