RedFM HL wrap: semi-finals could be paired with championship ties 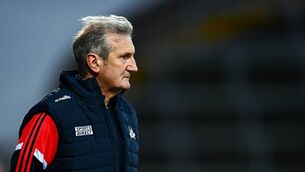