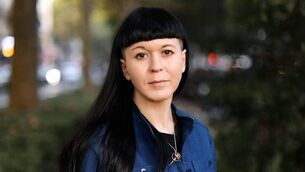 Cork-born photographer heading to the moon