More than 2,500 Covid cases reported in Cork in two weeks 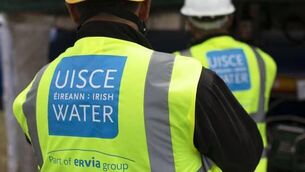