From Cork school caretaker to running his own business
 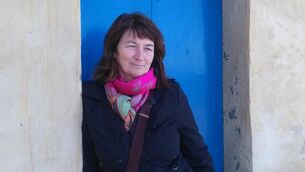