How to feel happier in just 10 minutes 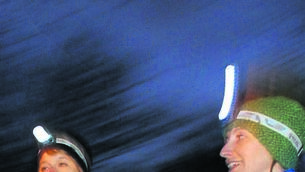