Germany may consider Olympic bid after European Championships in Munich 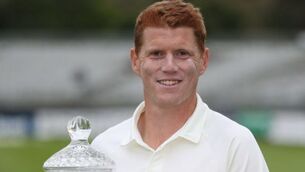