Government urges engagement with workers ahead of return to workplaces 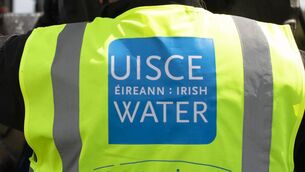