Tue, 03 Jan, 2023 - 07:00
    
Cork pianist, composer, arranger and conductor Cormac McCarthy has just released his second album, On The Other Hand, and he is looking forward to a busy year ahead. The Ovens native talks to Donal O’Keeffe about his work and why, in the words of RTÉ Lyric FM, his music defies categorisation.

'It's heartbreaking to see,' Cork principal says as death toll of earthquake in Turkey and Syria rises
ballincollig#musicmusiccork arts
 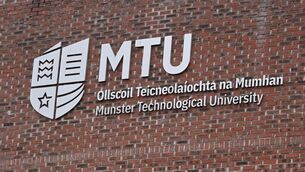