More then 2000 Cork city hotel rooms being used for refugees 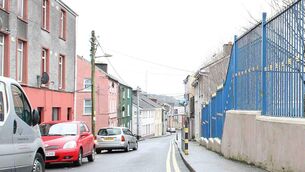