more #Back to school articles

More than 240 classrooms in Cork with over 30 pupils; ‘Supersize’ classes must go says TD

Back to school allowance to increase by 100 euro per child 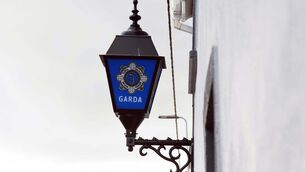