886 pledges in Co Cork to house Ukrainian refugees, but only 44 fulfilled

‘How could I not go to Ukraine and help?’, says Cork-based father 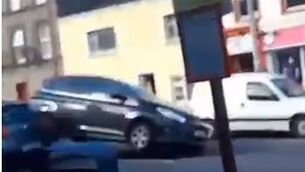