'I didn't mean it': Man charged with manslaughter in Cork

'All we can do is batten down the hatches': Cork family's Disney plans on hold due to hurricane 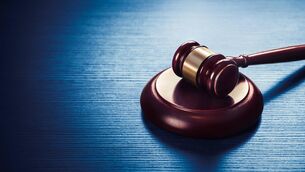