This is your life: The story of Sonny and Mary in Dunmanway
 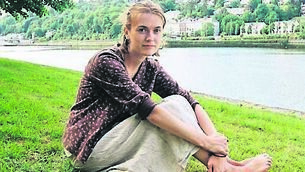