Plenty to see and do... and lots of people to meet at IndieCork film festival
books
 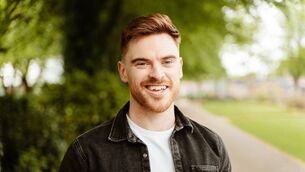 My Weekend: I hit the roads on a Friday to go hiking or surfing