A queer, safe space in heart of Cork city

There’s a new brewery in Cork city... and things are about to get retro

Cork Café series: "At 15, I was hooked on double espressos"
 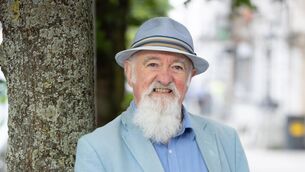