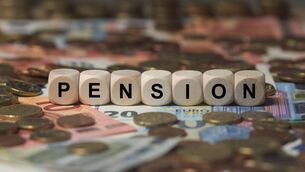 What options do people have when approaching retirement?