'We are being fleeced': Cork taxi driver  criticises increase in petrol and diesel costs 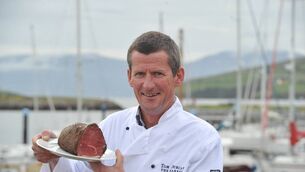