Cork Jazz Festival: Brandee Younger getting the groove on 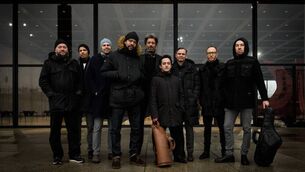 Cork Jazz Festival: Jazzanova ready to mix it up