Send us your Christmas recipes

How to develop a Growth Mindset
women on wednesdaybooks 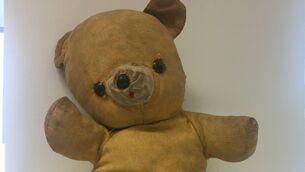 What was your favourite childhood toy? We ask Cork people to share theirs...