How to spot and avoid romance scams

Julie Helen: Happy to see the first signs of Spring

How can you tell when your 'tank' is empty?
women on wednesdaylyra
 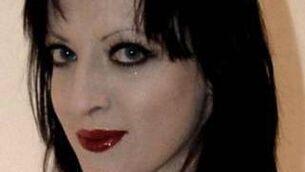 Brigid was no 'ordinary woman, but a goddess and a saint'