Throwback Thursday: I learned to read from Echo’s Mutt and Jeff!
echoes of our pastrichard forrestnostalgiacork history
 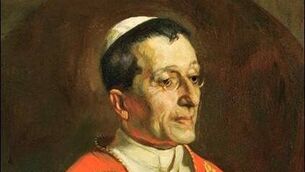