Number of fraud and theft incidents increasing in Southern region 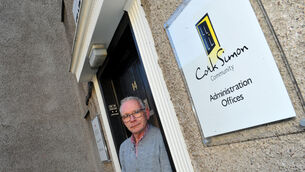