Man threatened to shoot Cork gardaí and cut their throats 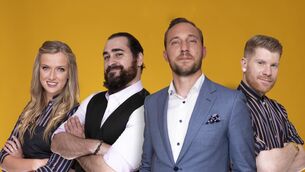