‘If we get a home, I’ll forgive Government,’ says 10-year-old experiencing homelessness in Cork

'We can't let people pass away on our streets': Cork homeless figures described as 'frightening'

Supermarket in Cork suburb to be rebuilt 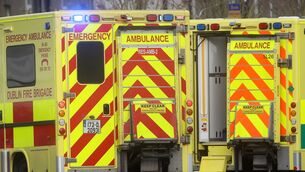