Cork publican: It’s the only job I have ever known... I love it! 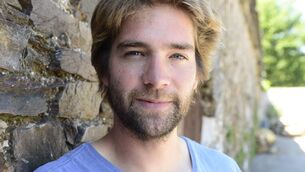