How kids can find happiness from head to toe 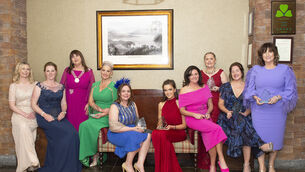