Stevie G: We need joy of music to lift us 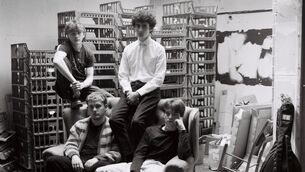