Yee-hah! I’m off to Colorado to meet my newly-found cousin

Lonely this Christmas? Social support is crucial for health and wellbeing 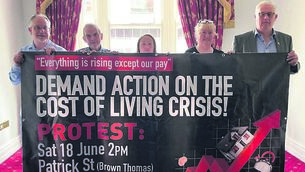