She’s electric! My cargo bike is the future of city transport
employment
 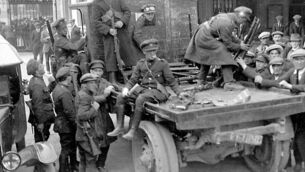