Final episode of adaptation of 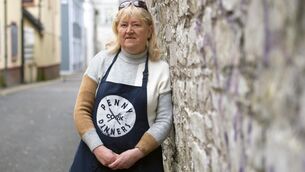