Tue, 03 May, 2022 - 07:00
    
Personal trainer and president of St Finbarrs Athletics this Cork woman loves getting the best out of people, regardless of their age. This week’s Character of Cork Marion Lyons. 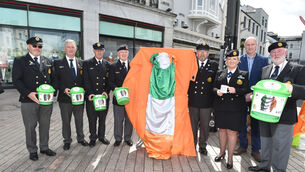