Man jailed after being caught wearing sunglasses he stole 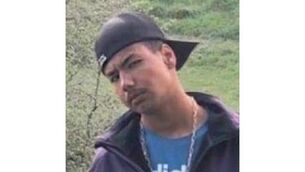