Can home schooling reconnect Ireland with its agricultural heritage?

#MakingItHappen: Local Enterprise Offices give SMEs the boost they need 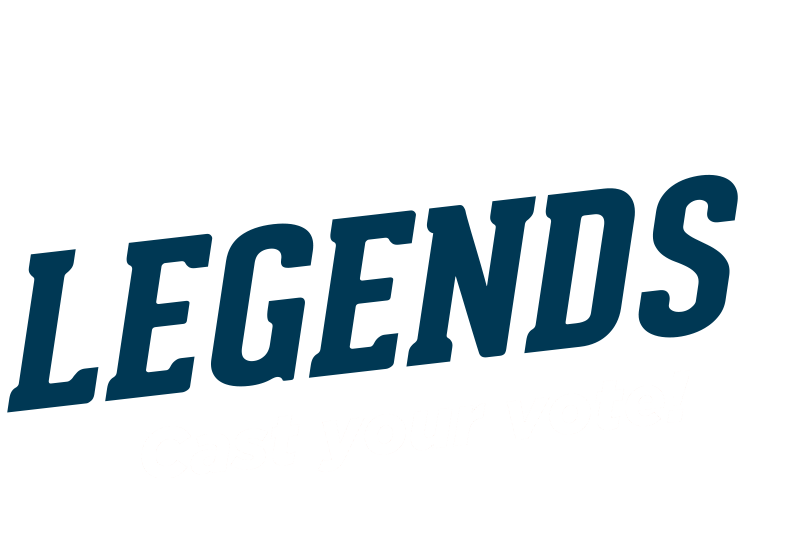