Using natural cleaning products can be a game-changer

Women will not be silenced now... we must make Ireland safe for us
healthwellbeingmental health
 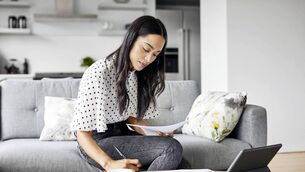