Almost half of women have done ‘no vigorous exercise in the past year’. Here are 5 easy ways to get your motivation back
women on wednesdaypregnancy
 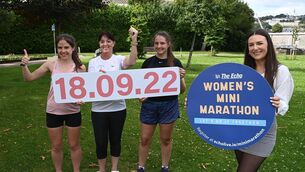