New Everton boss Sean Dyche: I’m a Marmite manager – not everyone wants you 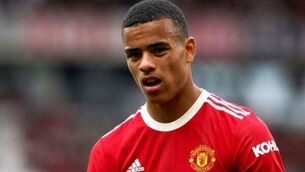