Ibrahima Konate pinching himself after ‘exceptional’ debut season for Liverpool

Graham Potter: Leeds ‘fighting for lives’ but have ‘hostile’ support behind them
 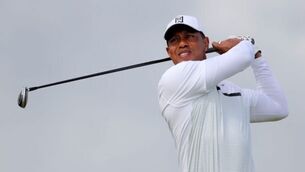