Thunderstorms cause floods across the country
 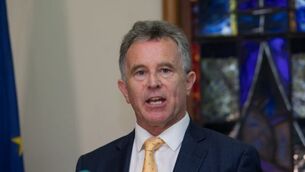